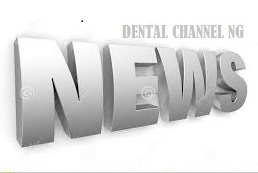 With over 25,000 children reported to have Noma disease in Nigeria, the federal government is collaborating with partners to establish a national control programme with the goal to eradicate the disease from the country.

Noma, also known as Ciwon Noma in Hausa, is an infection which eats off the soft tissues of the mouth, face or genitals. The disease mainly affects children under the age of 12 in poor countries in Africa.

It is a rapidly progressive, often gangrenous ulcer which is usually painless and ensues a degradation of the tissues of the bone in the face.

Speaking at the opening ceremony of the 2017 National Noma Day in Abuja on Monday, Minister of Health, Isaac Adewole, said the government was collaborating with its partners to establish a National Noma Control Programme in Nigeria.

The stakeholders meeting tagged “No Noma in Nigeria, a multi stakeholder’s task”, was a platform to draw a road map for creating awareness of the disease among health practitioners and how they can in turn educate the public.

Mr. Adewole who was represented by the permanent secretary of the ministry, Clement Uwaifo, said following 21,357 cases reported in 2015 across the six geopolitical zones of Nigeria, the federal government has made it a goal to prevent the disease and eradicate it completely on the long run.

“This figures are alarming and calls for urgent actions and a multi-stakeholder approach to stem the tide of its spread in Nigeria,” he said.

Mr. Adewole added that the National Noma Day was commemorated to raise awareness on the need to reinforce actions to prevent the disease as well as develop a policy of common action to eventually eradicate it.

According to the minister, the current incidence of Noma in Africa and Nigeria could be attributed to many factors that have adversely affected the health and well-being of children.

These include the worsening economic crisis, wars, famine, flood, natural and man-made disasters, deteriorating sanitation, declining nutritional status, the current escalation in the incidence of HIV/AIDs and increasing exposure to infectious diseases.
The World Health Organisation estimates that 500,000 people are affected and 140,000 new cases are reported yearly.

According to the minister, tackling the disease became a necessity for the government after a surveillance report by the Nigerian Centre for Disease Control revealed that over 25,000 children ages zero to 59 months were reported to have the disease between 2012 and 2015 in Nigeria.

Mr. Ajike, a professor of dentistry, in his lecture titled: “The Noma experience and its implication on the healthy society”, said most people are not aware of the implication of the disease which is also referred as water disease.

He said when the bacteria attacks a patient, the mouth begins to smell badly, and rashes and a gangrenous ulcer will appear in the mouth.

Mr. Ajike said Noma is associated with poor nutrition, especially deficiency of Vitamin A and B, or dehydration, poor oral hygiene, drinking of unsafe water, measles, smoking and drop in immunity in a person due to an immunodeficiency disease such as AIDS.

“The situation is worse among poor peasant farmers and nomadic herdsmen who cannot afford the cost of treatment,” he said.

He urged the government to train health workers especially in the rural areas for early detection of the disease and prompt referral so as to stop progression of the disease before it gets to the stage of disfigurement.

Treatment of the disease is expensive in terms of specialist manpower and materials required, he said.

Currently, there are centres in Nigeria attending to Noma cases, including the Centre for Oral Health Research, ICOH, in Jos, Plateau State, which caters for oral health needs, research and training needs of members states in the African region. Sokoto State and all teaching hospitals in Nigeria also have facilities for the treatment.

Dental Channel NG is a website created mainly for Nigerians- patients, clients, consumers of dental products and services and dentists alike and contains all aspects of Dentistry. Dental Channel NG is an educative site where one can learn everything pertaining to dental care and services as Nigerians. It is one place for Dentists in all cadres to showcase dental practice, Suppliers and Manufacturers of dental instruments and equipment to publish products review, and dental products companies and vendors meet needs of  Nigeria consumers at large. 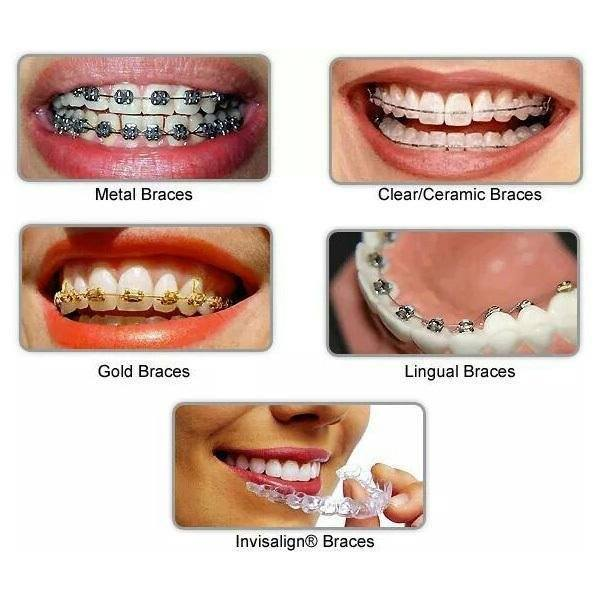 WHO and the United Nations Children’s Fund (UNICEF) recommend that breastfeeding be initiated within the first hour after birth, continued