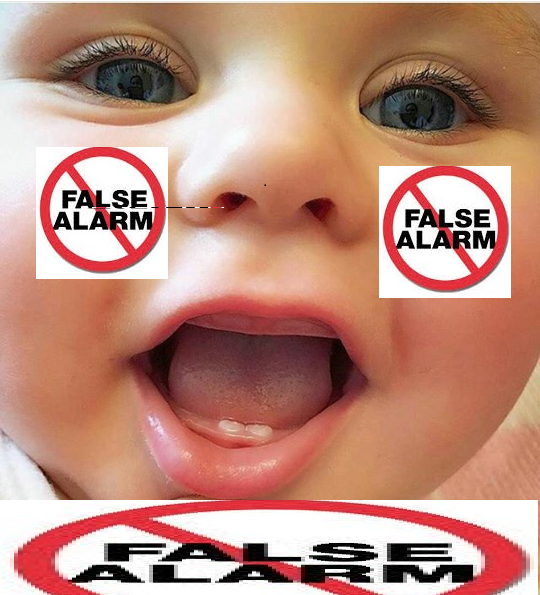 MYTHS and MISCONCEPTIONS are beliefs, ideas, opinions and stories which people of a particular culture and race hold unto about a subject matter for many years and are passed down as incorrect information from generation to generation.  TEETHING is a process which occurs in every child and it is a normal physiologic process in the life of a child. This results in the emergence of the first sets of teeth usually the lower teeth through the gum into the mouth.

Challenging these beliefs with higher level of intelligence is the only way to debunk them especially if there are inherent dangers in them. Though some myths are not harmful, people can still to choose to drop them at will or continue to hold on to them and pass them on for whatever benefits they perceive such myths have.

Examples of Misconceptions about Teething in Nigeria

This is one of the misconceptions. It is widely believed by most parents and caregivers that teething causes fever. This has been passed down from generations to generations because it is commonly observed with children who are teething .this has however been disproved by researchers as teething on itself does not result in fever .what happens however is that the beginning of the teething period which is about the 6th month of life coincides with a period in the infant life where maternal antibodies are declining and the child is gradually building up theirs  and this is not usually sufficient to guard and defend them against infections

However, a slight an increase in body temperature has been observed among teething children .this temperature increase is actually very small and can be dismissed.

This is one of the misconceptions. Drooling which  is an  unintentional spillage of saliva from the mouth  is seen as normal  within the first 2 years of a child life ,this is because they are yet to have full control of swallowing and the use  muscles of the mouth .

This is usually observed at the beginning of teething  and misinterpreted as a teething sign .this is however untrue as the development of normal salivary gland occurs  at the 2-3 months and begin to  function .this contributes to constant drooling which is usually observed in an infant .

This is one of the misconceptions. Teething has also been blamed by caregivers and parents for the cause diarrhoea which occurs at about the time when a tooth is erupting

Findings has however, showed that this claim is untrue as teething is a completely harmless physiological process. The beliefs is that during the teething process, saliva production is increased which is subsequently swallowed and contribute to passage of stool. This finding has been attributed to the fact that children during this period (6months) are crawling, starts putting everything at site from HAND TO MOUTH either clean or not and this is a source of infection making them more prone to having diarrhoea.”

THERE IS A FIXED AGE FOR TEETHING IN BABIES

It has been established that each child is unique, there is no fixed age for teeth formation, teeth movement, teeth growth and teeth maturity. However, there have been reported cases of some teeth that are present at the time of birth (natal teeth) and those teeth that erupt within the first 30 days of life (neonatal teeth). Scientific studies have shown that the rate at which baby’s teeth find their ways from within the bone outside depend mostly on its genetic make-up (hereditary transmission). Other factors include nutrition, environmental factors, and hormone disturbances. But when a baby gets to 13 months and still has not produced his first teeth and you have confirmed that delayed teething doesn’t run in the family, consult your dentist

Some studies have shown that those parents & caregivers with higher socioeconomic status have less worry about teething and less likely to report on teething symptoms. This may be due to their better sanitation, hygiene, and nutritional standards.

In conclusion, myths are difficult to address because they are as stable as our culture which cannot be changed easily. However, by educating and providing factual information on a subject matter with high quality of evidence the dynamism of cultural knowledge is seen. Scientific evidence has shown that misconception will reduce with public enlightenments because culture in itself is not static but dynamic.

Dental Channel NG is a website created mainly for Nigerians- patients, clients, consumers of dental products and services and dentists alike and contains all aspects of Dentistry. Dental Channel NG is an educative site where one can learn everything pertaining to dental care and services as Nigerians. It is one place for Dentists in all cadres to showcase dental practice, Suppliers and Manufacturers of dental instruments and equipment to publish products review, and dental products companies and vendors meet needs of  Nigeria consumers at large. 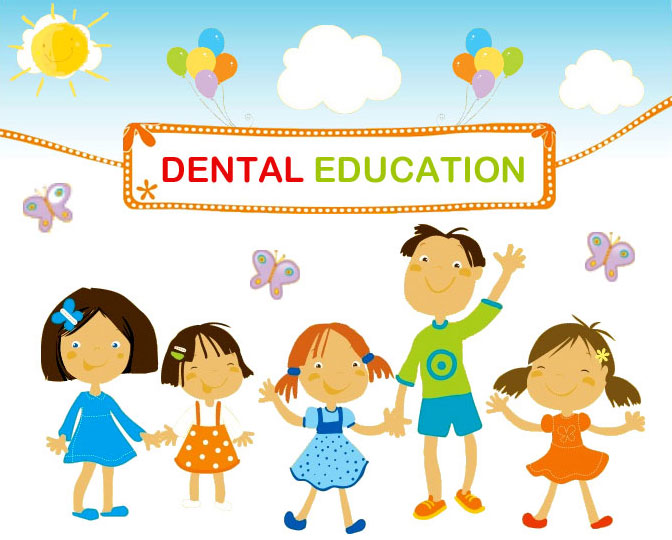 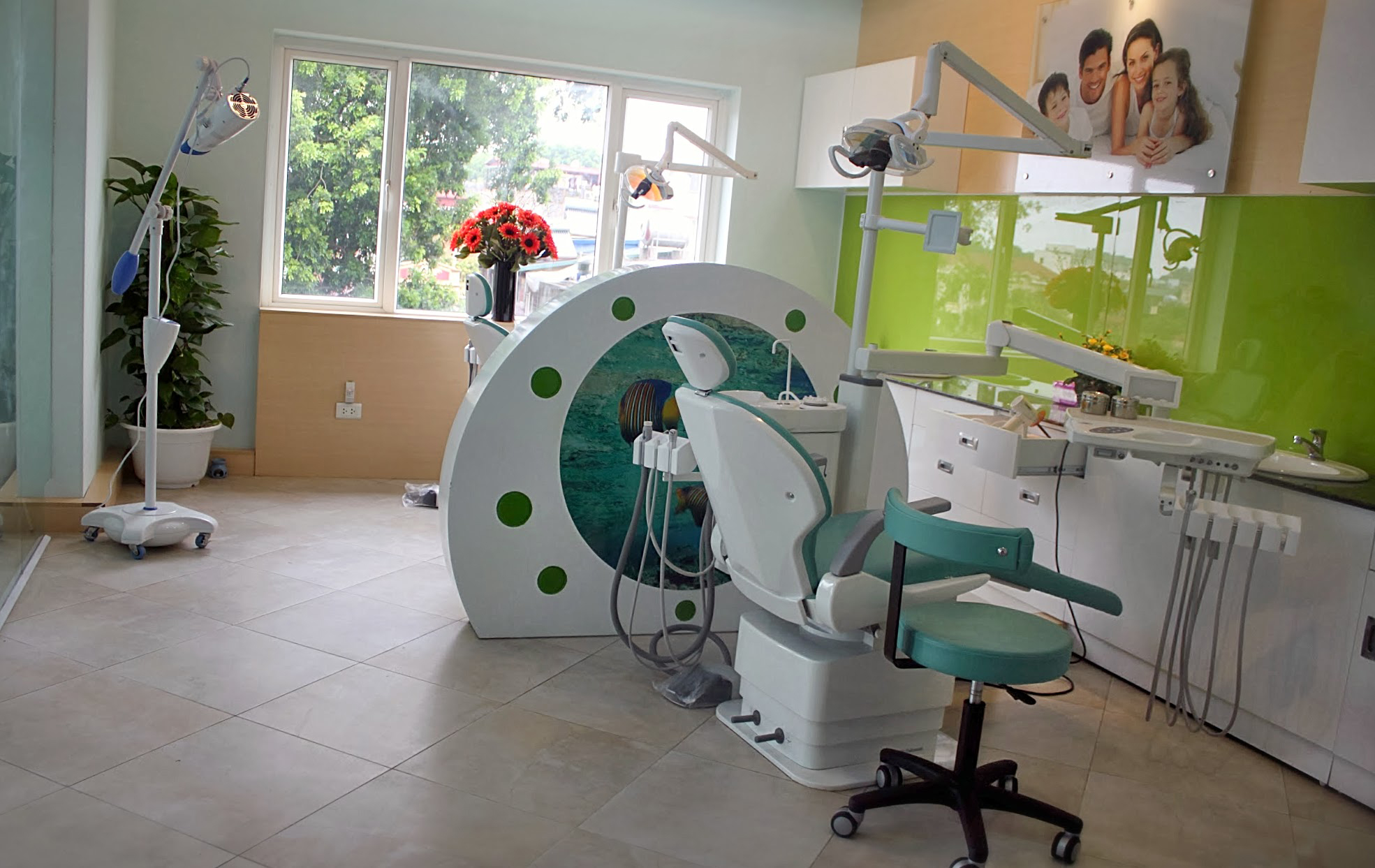 What Is It About A Dental Clinic? 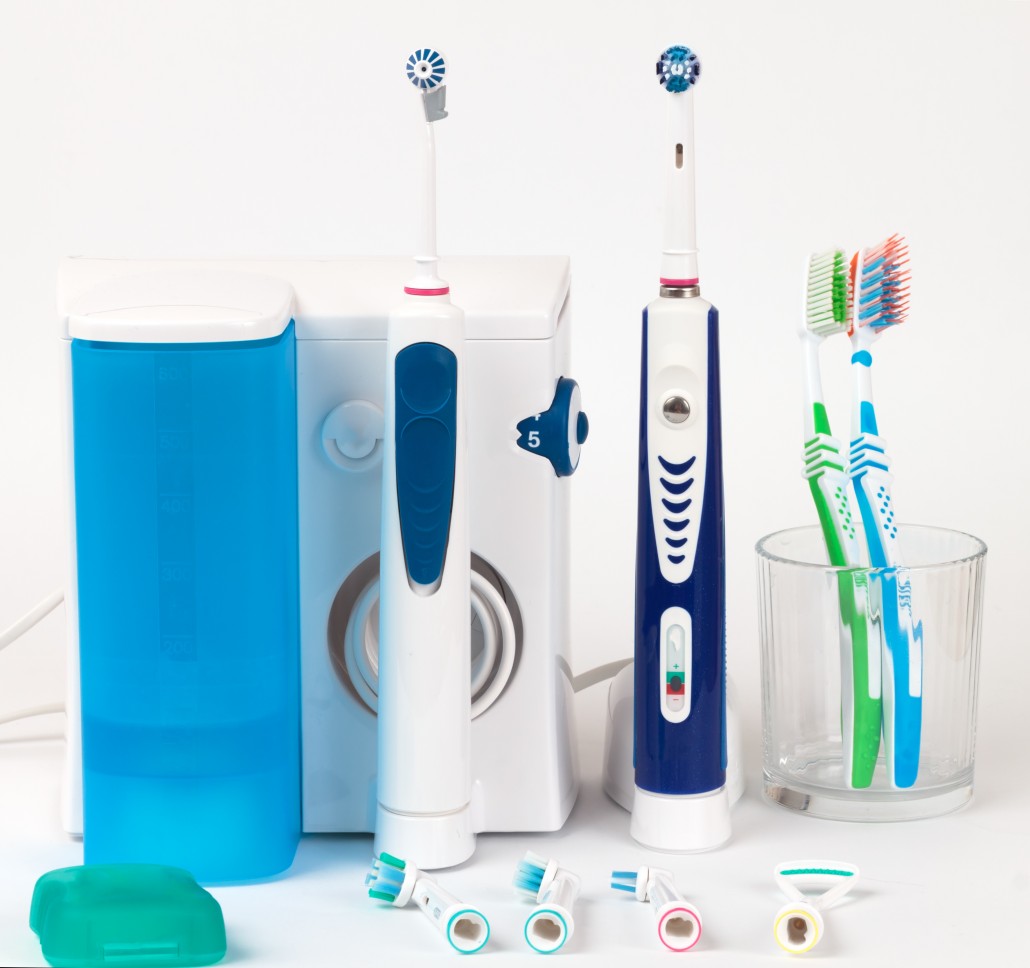 2 thoughts on “MISCONCEPTIONS ABOUT TEETHING IN NIGERIA”

WHO and the United Nations Children’s Fund (UNICEF) recommend that breastfeeding be initiated within the first hour after birth, continued